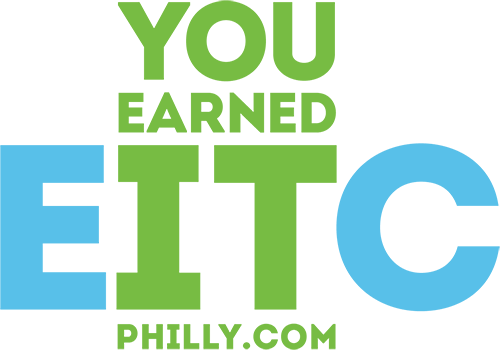 HOW DO YOU EARN IT? FILE YOUR TAXES TODAY! 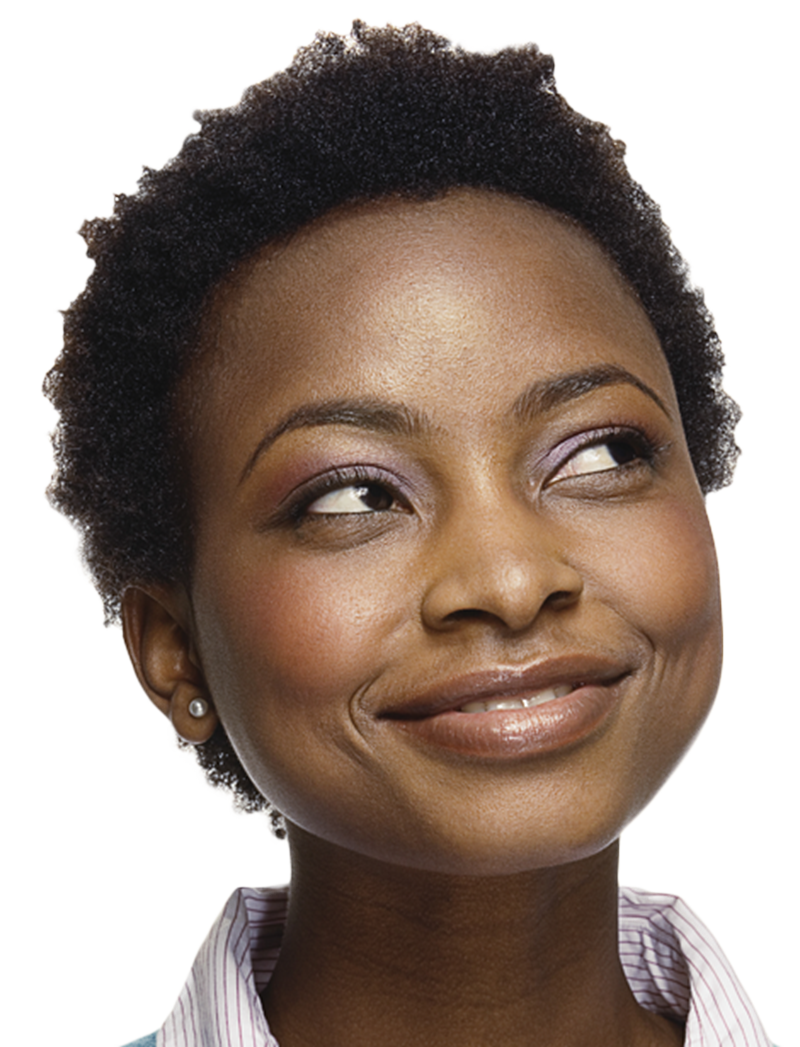 The Earned Income Tax Credit (EITC) is a benefit for working people with low to moderate income. To qualify, you must meet certain requirements and file a tax return even if you do not owe any tax or are not required to file. EITC reduces the amount of tax you owe and may give you a refund. Determine if you’re eligible by using the IRS EITC Assistant tool.

The maximum EITC this year:

• $6,557 with three or more qualifying children

Earned income and adjusted gross income (AGI) must each be less than:

PATH Act
The Protecting Americans from Tax Hikes Act of 2015

The PATH Act mandates that the IRS not issue a refund on tax returns claiming the Earned Income Tax Credit or Additional Child Tax Credit until Feb. 15. The additional time helps the IRS stop fraudulent refunds from being issued to identity thieves and fraudulent claims with fabricated wages and withholdings.

The Work Opportunity Tax Credit (WOTC) is a credit available to employers for hiring individuals from certain target groups who have consistently faced significant barriers to employment. The PATH Act retroactively extended the WOTC for nine categories of workers hired on or after Jan. 1, 2015. It also added a tenth category for long-term unemployment recipients hired on or after Jan. 1, 2016.

Guidelines on How to Claim New Wrongful-incarceration Exclusion:

The PATH Act includes new wrongful-incarceration exclusion. This legislation provides a special one-year window during which an eligible wrongfully-incarcerated individual can file a refund claim based on any civil damages, restitution or other monetary award received and reported in a prior tax year, even if the normal statute of limitations had already expired for that year. The guidelines are contained in a set of frequently-asked questions, posted on IRS.gov.

The PATH Act provisions related to the Individual Taxpayer Identification Number (ITIN) program require some taxpayers to renew their ITINs beginning in October 2016. ITINs that have not been used on a federal tax return at least once in the last three years will no longer be valid for use on a tax return unless renewed by the taxpayer. Taxpayers using an expired ITIN could face a refund delay and may be ineligible for certain tax credits. These provisions, along with new procedures to help taxpayers navigate these changes, are outlined in IRS Notice 2016-48, and on IRS.gov